A brief history of the city of Ried im Innkreis! 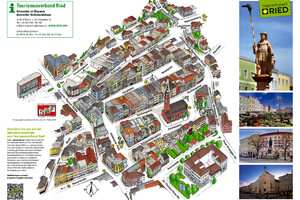 Ried was first mentioned in 1136 as the seat of the noble house of the Reginger family. ALready at around 1180 citizen (urbani) of Ried are mentioned. At around 1200 the market town became property of the Bavarian Dukes and was - from the 14th century - the seat of a county court. Being only one and a half hours travelling distance from the border with Austria on the Geiersberg mountain, the flourishing market town became for centuries a buffer beween the Bavarian and Austrian states in their feuds. In 1266 Ried Castle - whilst defended by the Bavarian Dukes - was sieged by King Ottokar of Bohemia and later in 1307 by Rederick the Beautiful (Friedrich dem Schänen). Finally, in 1364, the castle as well the town was conquered and destroyed by Rudolf the Founder (Rudolf dem Stifter).

The market town was then rebuilt colser to the castle to give it better protection. Ried as well as Landshut were awarded town status by charter and both sent representatives to the Bavarian Provincial Parliament. However, Ried, which had grown to a considerable size as a market town, was awarded its formal town charter later than other similar towns (like Braunau and Schärding).

In 1379 a treaty was signed at the castle which ended the border feuds between Austria and Bavaria and facilitated the paceful development of the economy. The economy was mainly dependent on linen weaving and the linen trade. During ther heyday there were about 100 linen workshops in the town. In 1435 Ried received from Duke Heinrich VI its coat of arms as a market town.

The boarder troubles repeated themselves during the Spanish (1701-1714) and Austrian War of Succession (1740-1745). When Innviertel (the province including Ried) was adjoined to Austria in 1779 by the Treaty of Teschen (though the adjoinment was not immediate), Ried, because of ihts central position, became the capital town for this new Austrian region.

In the "Peace of Schönbrunn" - forced upon the participants by Napoleon, Innviertel was returned to Baravia from 1810 until 1816. It was even for a short time a French province. ried saw Napoleon within its walls twice. Although Bavaria joined the alliance against Napoleon on 8th October 1813 in the "Treay of Ried", it lost Innviertel now finally to Austria. In 1857, Ried, which was the then largest market town in Austria, was granted the status of a major town. With the lasting peace and the ending of the instability of the border position, a speedy development of the economy set in.

Since 1867 Ried has hosted agricultural exhibitions. Today`s International Agricultural Show - which takes place at two year intervals - attracts more than one million visitors. Ried also developed as a school city. This began in 1872 when the first grammar school in Innviertel was built there. With the building of the railway Neumarkt-Simbach (1870) and Schärding-Attnang (1877), Ried became an important railway junction.

The importance of Ried as a trans-shipment centre for agriculture is shown by the international nature of the cattle trading. Today, on the industrial front, following contemporary trends and worthy of mention, Ried has a Bio-organic furniture factory, a ski factory of international reute and is a manufacturer of high-tech equipment.

However, Ried´s main claim to importance is that it is the main trading and shopping city of the area. 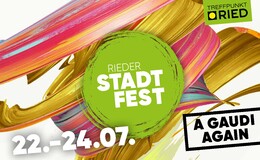 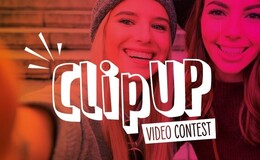 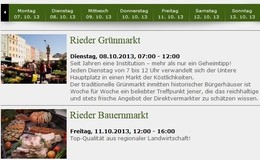 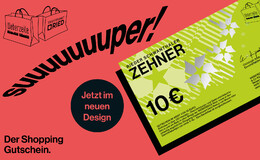 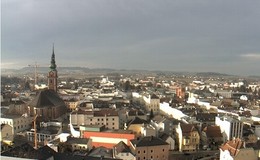